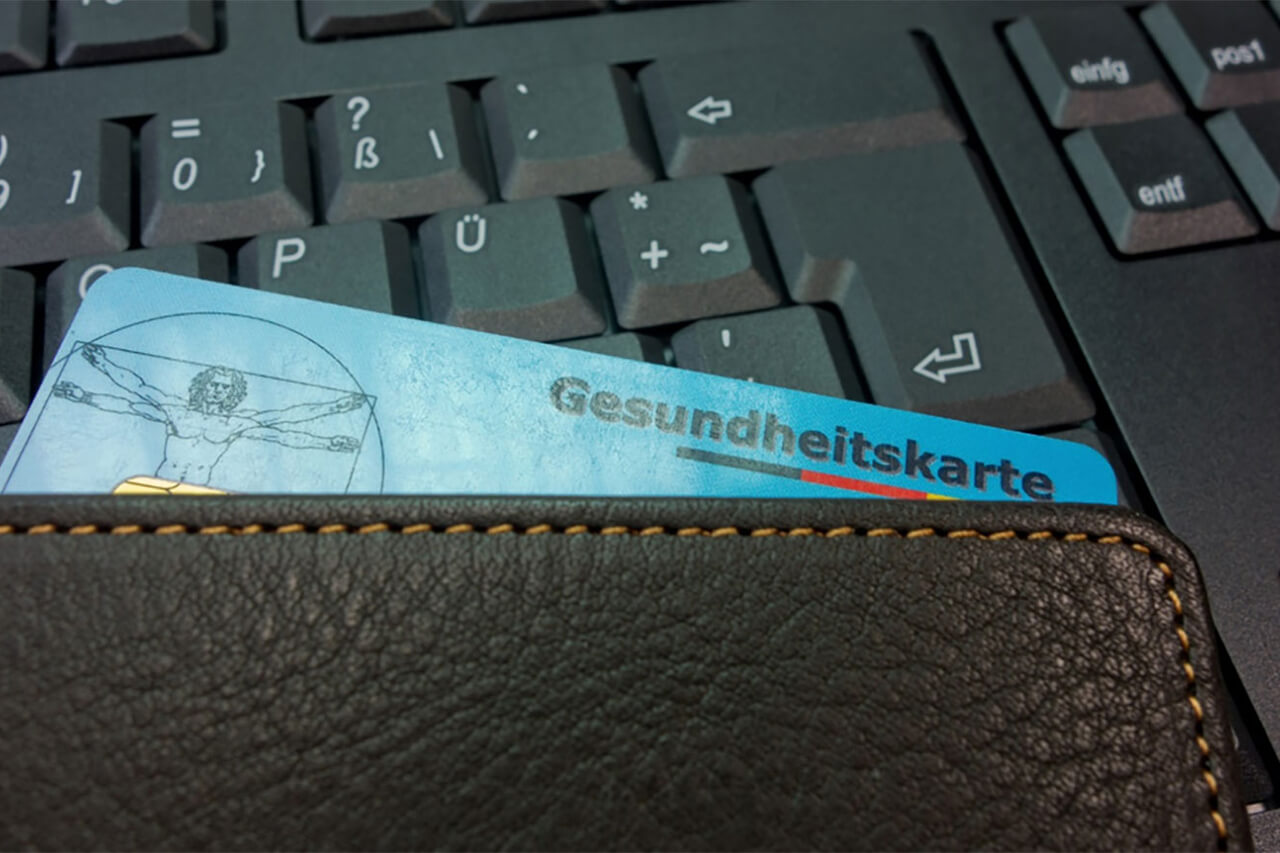 An important right is the “freedom to choose a doctor”[1]. However, there are two important restrictions:

1. You are only permitted to select a doctor who has entered into a contract with the health insurance scheme[2]. However, this restriction does not apply in emergency cases.

2. Doctors cannot be forced to accept someone as a patient. If they have too many patients to deal with and can only offer an appointment far ahead in the future, there are not many efficient ways to refuse to accept this offer.

It sometimes can be the case that if intersex children and adults have to undergo medical treatment, the health insurance scheme will call in the Health Insurance Medical Service (MDK) which will then prepare a statement which either approves or rejects the planned procedure. In many cases, the MDK decides whether the patient is entitled to the planned procedure, based on the “Assessment guide on gender reassignment procedures for transexuality”. This is usually negative because certain requirements (for example, a course of psychotherapy lasting several months) would not be provided.

If the health insurance fund turns down an application to provide medical rehabilitation or a type of treatment, you can either accept the decision or refuse to accept it. You can choose to work with a lawyer, to seek advice and support from one of the large charities or you can also represent yourself in court. It is necessary to use a solicitor if you lodge an appeal before the Bundessozialgericht. You will not be charged by the court for the costs of the proceedings, i.e. the legal proceedings are exempt from charges. If you are on a low income, it is possible to apply for legal aid (PKH) to cover the costs of legal representation.

Health insurance benefits are generally granted irrespective of gender. This also applies to medical services which relate to gender, for example, cancer screening for breast or prostate cancer. However, there are exceptions, such as § 24i which governs the payment of maternity benefits which are only for “female members”. The SGB V (German Social Security Code) accords with the BGB (German Civil Code) which only recognises “the woman who gave birth to the child” as the mother of a child. Intersex people can therefore only receive maternity pay if their civil status is specified as “female”. However, in the author’s opinion, this interpretation of the regulation infringes a person’s right to equal treatment as stated in article 3, para. 3, clause 1 of the German Basic Law (GG). In addition, since its last reform, § 1 para. 4 of the Maternity Protection Act (Mutterschutzgesetz) clearly states: “This law applies to every person who is pregnant, has borne a child or who is breastfeeding.” This legal clarification also correlates with provisions stated in § 24i of the SGB V (German Social Security Code). It is also not possible to interpret and apply other provisions stipulated in health insurance law in such a way that they disadvantage intersex people due to their gender.

Judgements on claims submitted by inter* people are very rarely given against statutory health insurance funds. In 2014, the Federal Social Welfare Court decided that inter* people who apply for breast augmentation surgery in order to achieve what is commonly perceived to be a more female appearance, cannot pursue a claim to cover these costs with the health insurance company if this person’s breasts have already developed to at least a size A cup.[3]