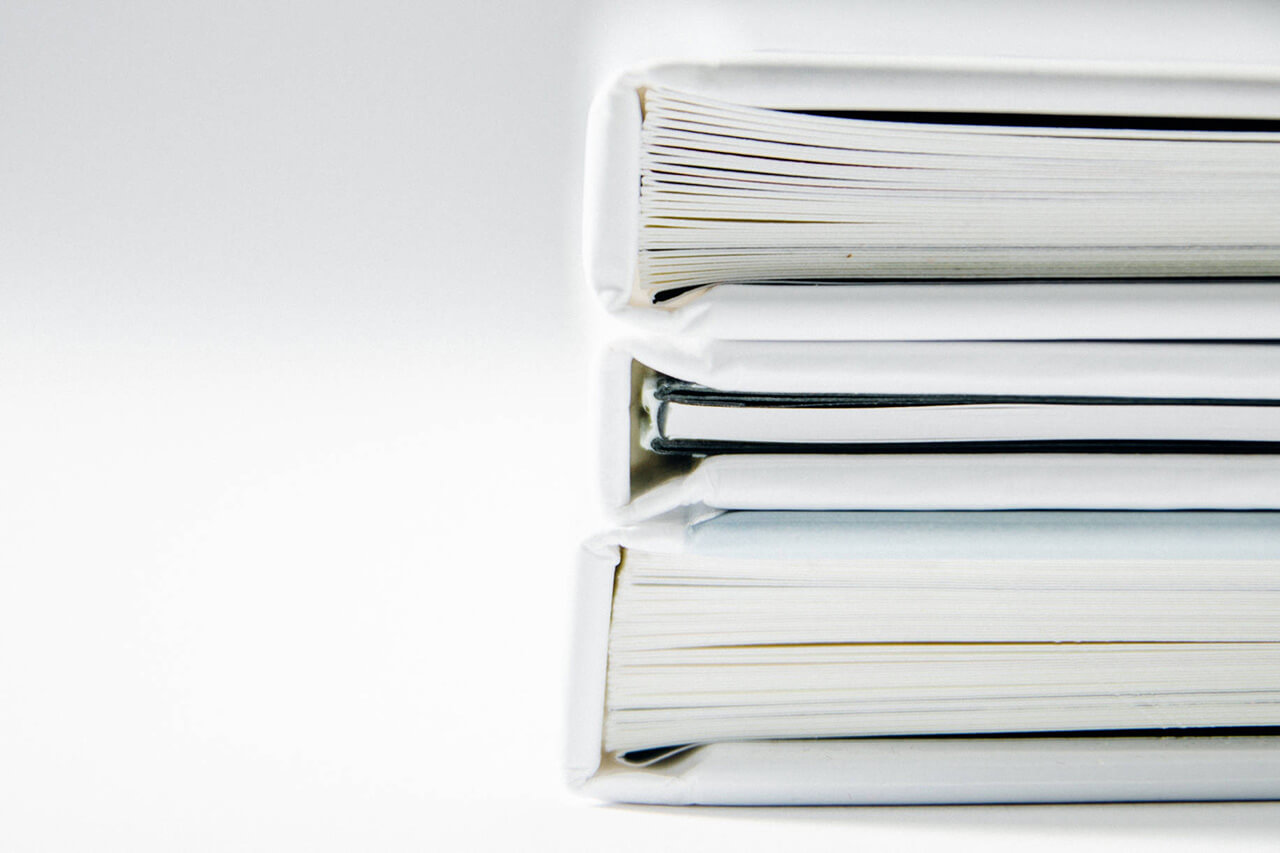 The S2k Guideline – what does it mean?

The S2k Guideline on “Variations of Sex Characteristics” is a medical guideline which has been in place since 2016. The guideline will be reassessed after five years. This will therefore happen again in 2021.

When something is classified as S2K, this means that it is a consensus-based guideline. Members of the guideline group[1] discuss the treatment recommendations/recommended action for doctors and come to an agreement about them. The other guideline classifications are:

The guidelines are published by the Association of the Scientific Medical Societies in Germany (AWMF). The AWMF is an umbrella organisation which is made up of different medical societies. Its role is to coordinate the development of guidelines. It is important to know that the guidelines are not legally binding. They are intended to serve as a guide for decision making and to improve safety in medicine.

Why is a guideline on “Variations of Sex Characteristics” important?

Medicine plays an important role when it comes to Intersex because most people first find out about their or their child’s inter* variation from their doctors.

The standard procedure followed in medicine was based for a long time on the assumption that variations of sex characteristics were disorders. The sex of an inter* child was often therefore specified as “male” or “female” without considering the best interests of the child. To ensure that the child also fitted into whichever category was defined, operations were carried out, including on the genitalia, which were intended to make whichever gender was decided upon less ambiguous. These interventions commonly took place without any medical (or essential) indication.

Thanks to protests organised by intersex people, these types of unnecessary medical interventions are now recognised as human rights violations and are also criticised in a statement by the German Medical Council. A study by Hoenes, Januschke and Klöppel points out that the number of operations on “ambiguous” genitalia has not declined in recent years.

What does the guideline recommend?

The S2k guideline, which has been in place since 2016, recognises that intersex or “variations of sex characteristics” is not an illness and therefore should not be treated without medical indication. The guideline advises against operations that have no medical grounds. Operations on the genitals should therefore only be carried out in emergency situations. The gonads (testes) of children should only be removed if there is a high risk of cancer. You can find out more about the risk of cancer here. In all other cases, the gonads should be examined regularly.

One important aspect of the guideline is the recommendations that are made regarding diagnostic procedures. To make a reliable diagnosis, imaging methods (such as ultrasound examinations), a clinical examination, hormone diagnostics and genetic diagnostics should all be carried out.

The other important aspect of the guideline is that it is recommended that individuals receive counselling and/or therapy. Quality of life and acceptance of one’s own body are therefore seen as priorities. Counselling is supposed to take place in specialist centres (i.e. by experts from different disciplines). Decisions to carry out medical procedures, such as operations, should not be made without the involvement of the child. Unless there is a risk to life or health, all decisions should be made by the person who will be affected by these interventions. Children should therefore be provided with information about their bodies in an age appropriate way.

Explanations of the diagnosis should be regarded as a process. It is therefore recommended that the diagnosis and its consequences are discussed throughout several consultations. Peer counselling is also recommended.

So, what should happen next?

Even though the guideline is a step forward, it is not legally binding. This means that no penalties are imposed if medical professionals deviate from the guideline. A legal obligation could only bring about a directive from the medical associations or a statutory ban.

As the guideline is non-binding, it is still now the case that people are subjected to inappropriate and inadequate treatments. It can therefore be important to know what is recommended in the guidelines and what your medical rights are.