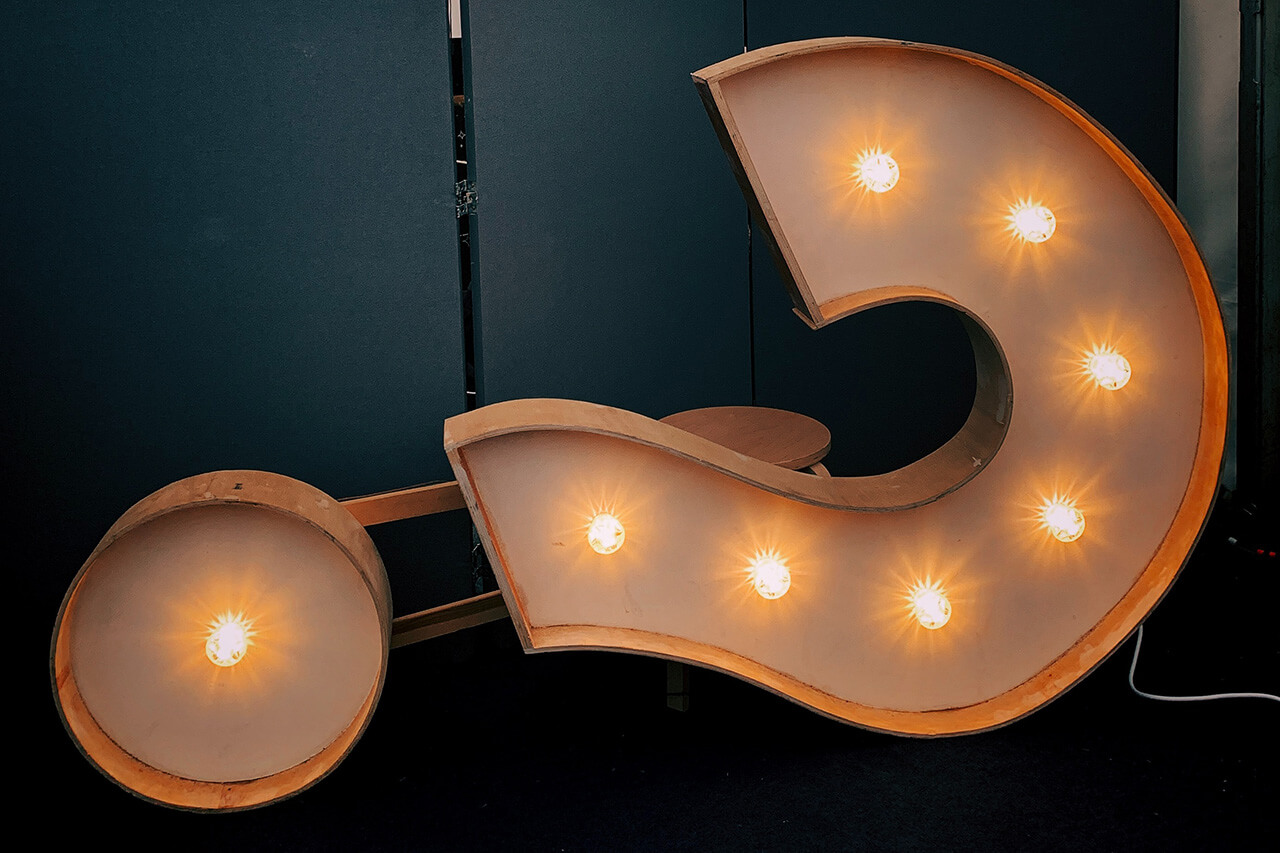 Intersex is the term used to define general inborn physical characteristics which do not correspond with society’s conventional binary view of gender. It can be understood in genetic, hormonal or anatomical terms.

Signs of being intersex can manifest shortly before birth, in infancy or during puberty. They also sometimes remain undiscovered. Inter* is described in many ways. Please take a look at our glossary if you would like to know more about the different terms and names.

How many intersex people are there?

Comparatively speaking, there are

Being intersex is therefore not as rare as you would think. Yet not many people know about it because it has been a taboo subject for so long.

Variations in sex characteristics are not an illness.

Intersex is not an illness and does not generally pose a threat to health. However, some variations can be associated with specific health risks. Intersex is described by medicine by means of diagnoses. Medicine also uses the general term “disorders/differences of sex development”.  However, the term DSD has been criticised by organisations and activists because it gives the impression that there is something wrong with the bodies of intersex people and that they are somehow “faulty” and therefore require some form of treatment.

Does intersex need to be treated?

No. Intersex in itself does not require treatment. Because intersex bodies can be very different from each other, it is important that intersex people know their bodies well and know about the types of services that are provided on an individual basis. Unfortunately, cosmetic procedures are continually offered nowadays which do nothing to improve health, but can in fact achieve the opposite effect.[1] You will find information surrounding discussions on human rights here. You will find further information on health matters here.

[1] In 2017, 1.8% of all births in Germany were twins or multiple births (German Federal Statistical Office).

[2] Approximately 1 to 2% of German citizens are naturally red haired .