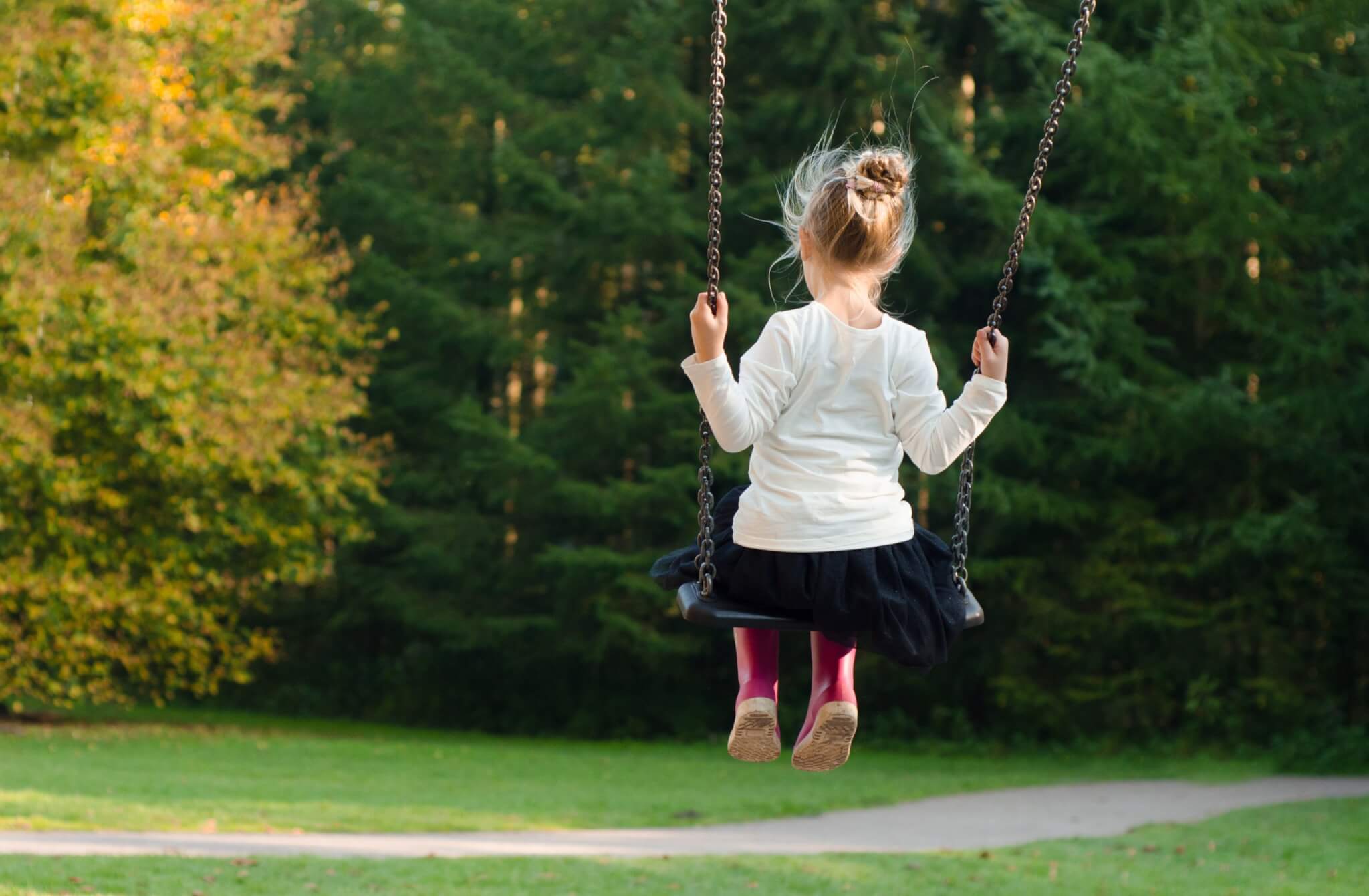 Despite the efforts of self-organisations and activists, operations on the genitals of children are still taking place that do not correspond to the expectations of parents or medical professionals. Research results show that there was no overall decrease in these interventions between 2005 and 2016.[1] Such cosmetic operations on children unable to consent have long been classified as human rights violations by self-help organisations and the UN. In May 2021, the “Law for the protection of children with variants of gender development” passed by the Bundestag came into force. The law followed a ministerial draft that was sent to the Federal States and individual associations for comment on 9 January 2020, and which served to implement the coalition agreement between the CDU/CSU and the SPD, which should make it clear by law that “gender reassignment medical interventions on children are only permitted in cases that cannot be postponed and to avert danger to life.” [2] In May 2021, the law was passed in which it now literally states:

“(1) The care of persons does not include the right to consent to the treatment of a child who is incapable of giving consent and who has a variant of gender development, or to carry out this treatment oneself, which, without any further reason for the treatment, takes place solely with the intention of making the child’s physical appearance match that of the male or female sex.”

In future, therefore, those surgical interventions on intersex children will be expressly prohibited for which there is no medical indication, but which are only carried out with the (cosmetic) aim of adjusting the external sex of the child to a male or female norm. In cases of medically necessary but not immediately life-saving operations, in which a decision cannot be postponed until the child is able to give consent, the parents can decide on the operation, but only with the consent of a family court. In future, the court is to decide in these cases on the basis of an opinion by an interdisciplinary commission consisting, among others, of the medical person treating the child and a person with child and youth psychotherapy qualifications.

The “Law for the protection of children with variants of gender development” is an overdue and correct step to protect intersex children, but it remains to be seen whether and with what consequence it will actually be applied in individual cases. The Federal government has committed itself in the law to review the effectiveness of the new regulations after five years and to submit a corresponding evaluation report to the Bundestag.