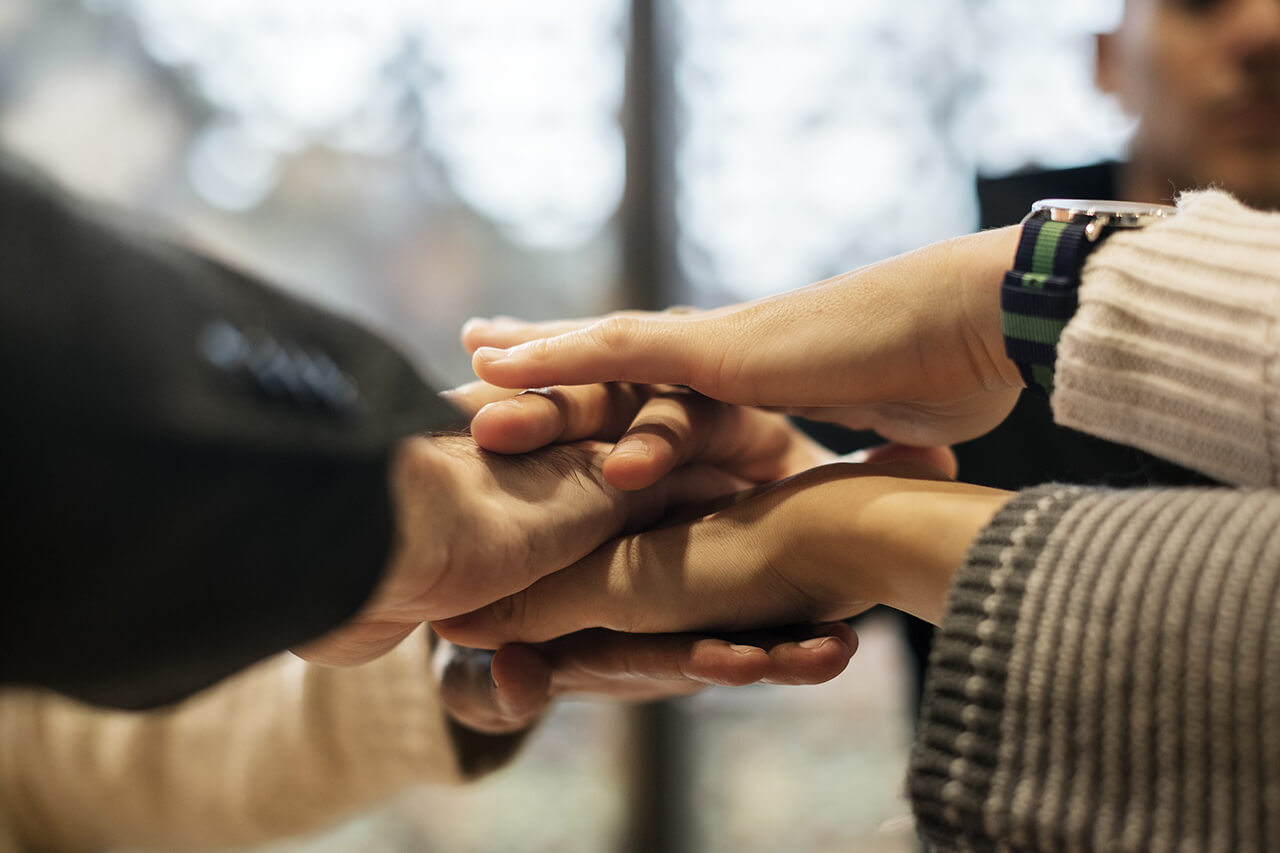 The word “allyship” conveys the idea of connectedness, solidarity and support. In this context, allies are people, who are not intersex themselves, who support and campaign on behalf of inter* people and address their concerns.

We would like to highlight a number of ways in which it is possible to prevent discrimination against intersex people and to become an ally of inter* people. We would also like to explain a few things that need to be taken into account when considering the subject of “allyship”.

First of all, it is necessary to understand that people have different ideas about what it means to be an ally. Even though standing up for the rights of groups of people facing discrimination is commendable and worthwhile, it is sincerity, the type of action and tenacity that really count. It is not enough for an ally to simply describe the situation; the main objective should be to act and behave in an appropriate way.

Combat discrimination – everyone can help

The concept of binary gender is deeply rooted in many societies and is perpetuated through social practices. The practice of allowing intersex children to be operated on at an early age and to have their gender “aligned” with a prescribed norm stems from the deeply-held conviction that there are only two genders and all other perceptions of gender deviate from this and would not be accepted by society. Due to the concern that children would suffer discrimination over the course of their lives and would feel “defective”, numerous operations are carried out without the consent of inter* people instead of taking action against discrimination elsewhere. Fundamental changes, such as a change in public attitudes, are required to alter this situation. Here are a few tips on how to act in a supportive way and to show solidarity:

You can also talk to expectant parents you know about intersex and generally avoid asking expectant or new parents about the sex of their child. It is much more important to enquire about the wellbeing of the child and its name.

You can read more on the following websites: