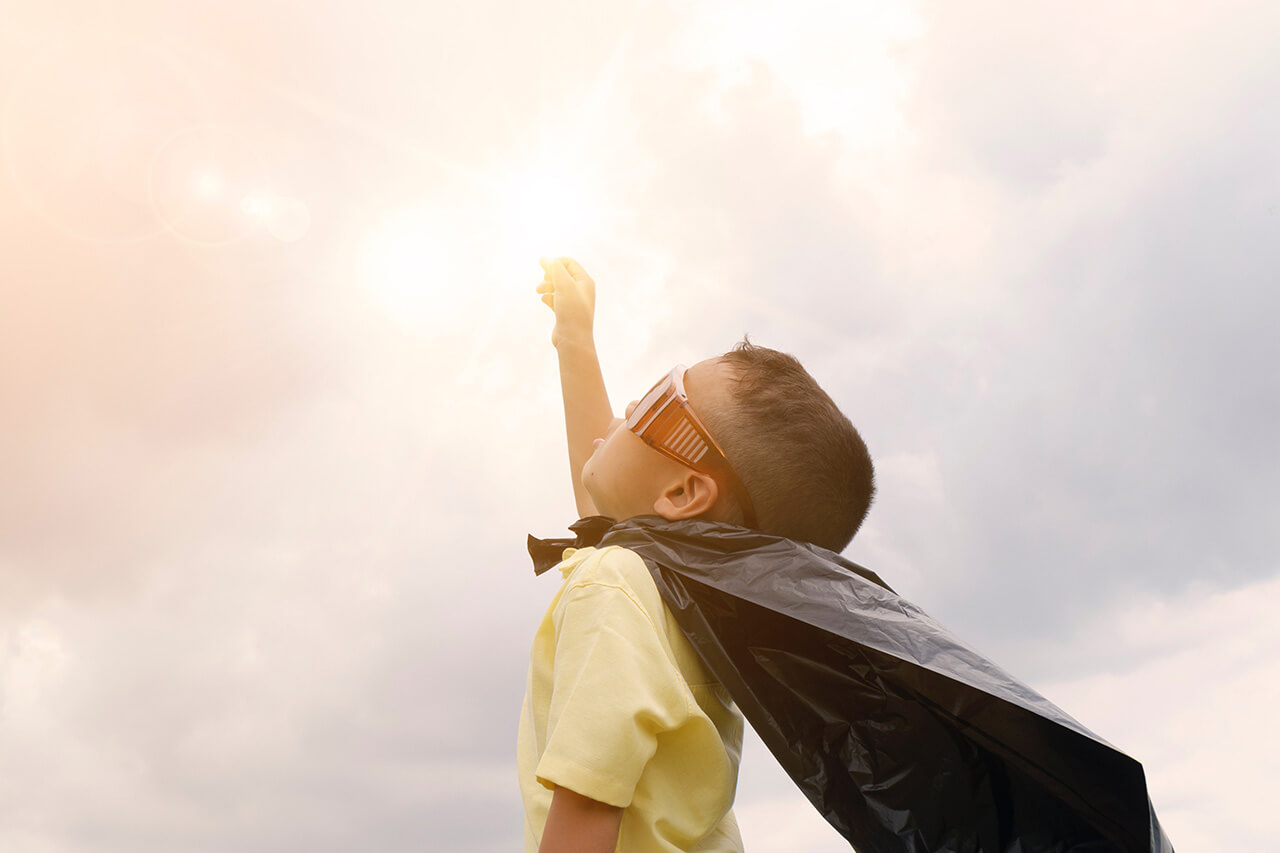 Intersex people have not often been seen in the public arena. They are rarely represented in series, books or on television.

We have brought together here a number of accounts by intersex people and their families who have shared various aspects of their lives with us.

There are a number of videos, articles and projects on the subject of intersex on the internet. We have listed a few them here: OII Europe (Organisation Intersex International, Europe) has gathered together the testimonies of inter* people from across Europe in the section of their website called #MY INTERSEX STORY. If you look on the project page, you will find videos and information about the project. Inter* people from across the whole of Europe tell their stories in the book. (The website and testimonies are in English)

The Interface Project, which was founded in 2012, portrays the various everyday realities of intersex people. The people introduce themselves in short videos and give accounts of their lives. Each video is accompanied by a transcript.

The TV programme Auf Klo on the public youth TV channel funk has a guest called Audrey from Switzerland in one of its episodes. Audrey talks about various experiences, such as the medical procedures, that she underwent as a child and teenager.

You can watch other videos by Audrey on her YouTube channel (Audr XY).

There is a video on Planet Schule, a website that provides education about the media, in which Lynn from Berlin explains what it is like to be intersex.

The German TV channel WDR also aired a segment in which a mother is interviewed about what it is like to have an intersex child.

Ted Talk by Emily Quinn – The way we think about biological sex is wrong (English with German subtitles). Emily Quinn is an author, graphic artist and an activist with InterAct. The books Inter*Trans*Express and Identitätskrise 2.0 are a collection of short stories, poems and drawings on everyday life and the protest activities of a “gender outlaw”. Both books describe personal experiences and highlight the viewpoints of inter* people.

Here is a list of further materials by intersex people:

This anthology includes short, personal stories by intersex people from all over the world:

Short stories, poems and drawings by an intersex person:

Websites on which intersex people tell their stories:

Other websites and pamphlets on Inter*: